Skip to content
Experts in advanced refrigeration and air-conditioning
Search

The Inverter condensing unit Area iCOOL-29D MHP presents excellent thermodynamic properties and a low environmental impact due to the energetic efficiency of its cutting-edge Inverter technology. Able to perform a maximum cooling capacity of 27.8 kW at -10/32 ºC R449A, and powered by a 380/415-volt 50 hertz 3-phase power supply, it is an optimal unit for demanding large-scale applications, discharging minimal energy losses in comparison to conventional condensing units. Our iCOOL series is the standard of multi-refrigerant inverter units featuring easy and simple installation and maintenance. 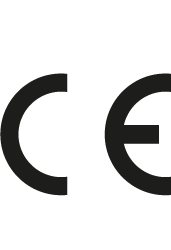 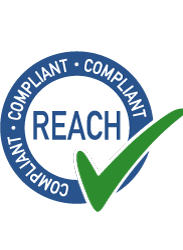 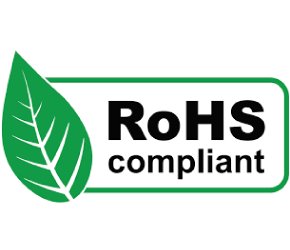 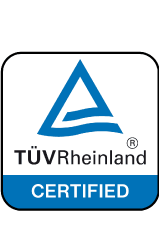 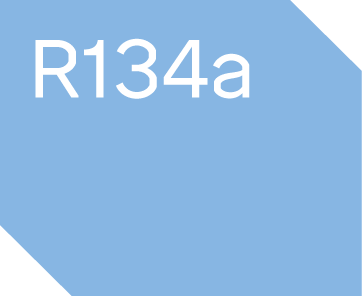 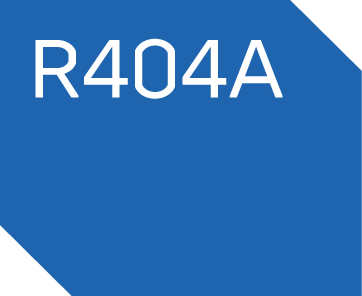 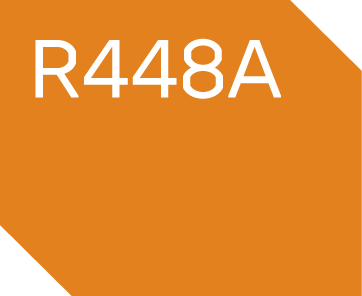 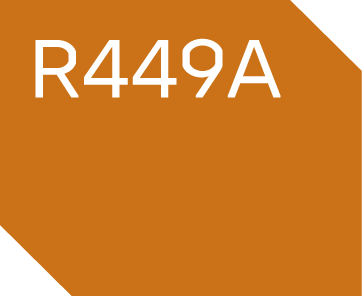 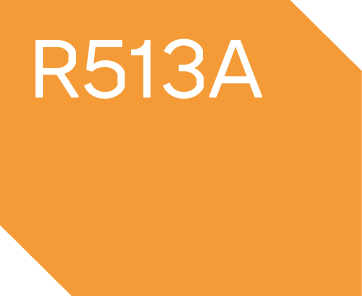 The characteristics of the Area iCOOL-29D MHP make it a robust, reliable and dynamic condensing unit for large-scale applications. Measuring 879 mm wide, 1528 mm long, 1488 mm high,  and weighing 430kg, the unit is rigged with two 630 mm diameter fans, which provide it with a powerful air flow rate of 12,600 m3/h. Despite its considerable size, this condensing unit has reduced low noise levels at only 44 dB and an excellent surface area to capacity ratio. The unit features a 15.0 dm3 capacity liquid receiver tank, with 1 3/8” and 7/8” suction and liquid connections, and uses FV68S refrigerant oil. The Inverter condensing unit Area iCOOL-29D MHP is compatible with compressor models C-SBVN373L0B and C-SCN603H8T. The Inverter condensing unit Area iCOOL-29D MHP has received the highest European and global safety certifications (CE, REACH, RoH and TUV), and is suitable for use with refrigerants R134a, R404A, R448A, R449A and R513A.

What pressure does R134a refrigerant work with?

The temperature pressure chart for R134a refrigerant shows that a running pressure of between 151 and 393 Kilopascals (kPa), or 22 and 57 pounds per square inch (PSI) is needed in order for it to operate, within a temperature range of -3.8 °C and 4.4 °C.

Why is R134a refrigerant important?

It is a secure and environmentally-safe refrigerant with non-toxic, non-flammable and non-corrosive characteristics, with zero ozone depleting potential. In addition, R134a is a highly-efficient refrigerant capable of vaporizing at extremely low temperatures.

Since it has a considerably lower environmental impact, R134a is widespread used as an alternative to CFCs and HCFCs refrigerants such as R22, R404A and R507.

What pressure does R404A refrigerant work with?

Why is R404A refrigerant important?

The use of R404A is widespread due to its safe, non-toxic and non-flammable properties, but is in decline in recent years due to its Global Warming Potential.

R404A is frequently used as a replacement for CFC and HCFC refrigerants such as R-12 and R-502, among others.

What pressure does R448A refrigerant work with?

Why is R448A refrigerant important?

R448A refrigerant gas is considered a safe and environmentally friendly alternative to many refrigerants, as it is a non-flammable HFO blend with low toxicity and a small Global Warming Potential.

R448A is commonly employed as an alternative to R404A and R22 refrigerants.

What pressure does R449A refrigerant work with?

Why is R449A refrigerant important?

Because it is non-ozone depleting gas with low toxicity and non-flammable properties, and close to zero Global Warming Potential. It is generally considered a safe, efficient and versatile refrigerant gas compared to others.

R449A is most frequently applied as a direct substitute for R404A and R-507 refrigerants.
performance
applications

Find your cross reference
Bitzer Ecostar
LHV7E/4TE-9.F3Y
Evolving with you
Enhanced technical support for your projects
Helping you
Reach us via web, phone, mail chat & videoconferencing
International Team
14 nationalities in European Terms
4 wharehouse in Europe
Increased stock availability
Our team will advise you
Access to our downloads
Cookies are important for you, they influence on your browsing experience, they help us to protect your privacyand allow us to proceed with your requests that you demand through the website. We use our own and third-party cookies to analyze our services and provide you with advertising related to your preferences on the basisof a profile made with your browsing habits (for example, visited pages). If you consent to its installation, click on"Accept Cookies", or you can also set your preferences by pressing "Cookie settings". More information in our"Cookies Policy".
Cookie settings ACCEPT ALL REJECT
Manage consent